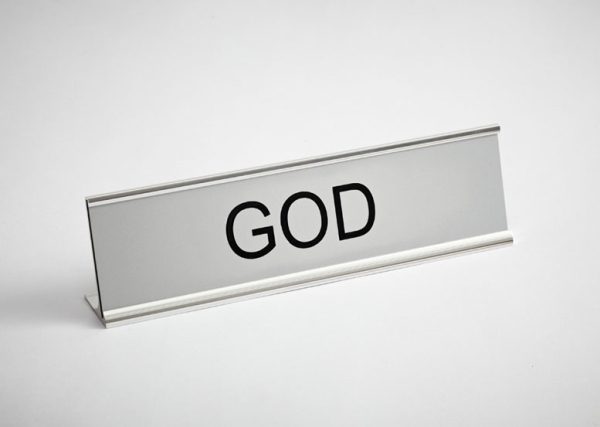 “I was given grace to carry that story,” she said.“My story is a voice for the voiceless.” – Molly Anne Dutton www.huffingtonpost.com

You’re going to have to trust me on this one. I know many of you don’t know me so you don’t know the integrity that I walk in daily. But please know that I would not say that something came from God, unless I truly believed it did. Trust that I don’t play with that! So when I tell you that I have had a blog with only 3 words saved to my drafts for almost a month I’m telling you the truth. God placed on my heart to write a story on abortion. Yes, abortion and I so didn’t want to get into that. But I had the narrative in my head and knew the direction that God wanted me to go, I just couldn’t seem to get it on paper.  I tried to reason with Him on all the reasons I shouldn’t but I knew that I would eventually lose the battle. I sat in front of my computer each day staring at those 3 words asking Him to show me how to get started. It’s such a heavy subject and a very sensitive area that I wanted to make sure He led the way so I would do it justice. I never want to mess up anything He tells me to do so if it meant that it would sit in my drafts until I heard clearly from Him than so be it! END_OF_DOCUMENT_TOKEN_TO_BE_REPLACED