In honor of my man of God, Pastor Michael A. Freeman, and his remarkable recovery and unshakable faith, I’m taking this Tuesday to share his testimony. In a time when our faith is being shaken by injustice and evil, let this serve as a reminder that God has the final say. When faced with challenges, no matter how dire the situation, keep your mind on the promise not the process. Evaluate the people you have in your circle now and remove all of those who you know would not stand with you in your darkest hour. It does matter who you call friend. It matters what church you attend. And it matters who you allow to speak over your life. Take inventory now.

I don’t have to write much today. No words can describe faith better than seeing real faith in action. So, I’ll let this video speak for itself. Keep the faith! Even if it’s all you have to stand on, it’s enough. My pastor is living proof.

It’s a new year and “Tuesdays with Bianca” is taking on a new look! You like?! I hope you do but even if you don’t I know that it’s not about that. You want to know what I have to say. Why do I deserve this platform and what am I going to do with it? Well it’s simple, I’m going to share what God places on my heart with a pure heart to uplift, inspire, and transform lives for the better. However He sees fit for me to do that then I’m all in!

I talk a lot about God’s purpose for your lives. I’m an unrelenting advocate for people finding theirs and moving on it, but what I’ve come to realize is that the word “purpose” is becoming cliche. People have heard it so much that they turn a deaf ear to it unknowingly. It’s such a simple, yet huge word and it can be daunting to think about. It’s also often positioned as something that we have to seek out and find. Though there’s truth to that, it can give the impression that it’s a possibility we may miss it in our lifetime for whatever reason. Although I love the word “purpose” I’m going to erase that from my vocabulary this year for one reason only… to reach those that either fear or reject it. From this day forward, I’m going to talk only about your assignment.

The dictionary defines “assignment” as: A position or post of duty to which one is assigned. A transfer of a claim, right, interest, or property from one to another.  END_OF_DOCUMENT_TOKEN_TO_BE_REPLACED

Last week I was honored to participate in the God’s Glamorous Girls’ Conference at the Washington Convention Center. The theme was “Transformation.” It was such a blessing to share that experience with a few of my sisters that traveled from far away. I so love them!! I’m not even going to try to summarize all that was poured into me over those 3 days. What I will do is offer up some key words of wisdom that I took with me and will continue to meditate on over the remainder of the year.

END_OF_DOCUMENT_TOKEN_TO_BE_REPLACED 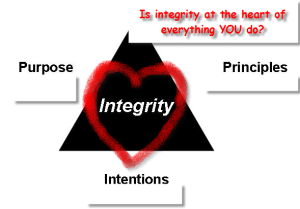 All week, it’s been on my heart to share on the topic of integrity. Yes, integrity, a word many have probably heard but few understand. It seemed like every article I read or news report I watched had me questioning how many people today truly knows what it means to live a life of integrity and the importance of it in their daily lives.

It started with an episode of “Basketball Wives LA” as I watched one of the women recall how she felt her cast mate was putting on a front and couldn’t be trusted. However, when they played her actual response to the woman in a clip, she laughed it off and played nice like there was no issue.

A few days later, I’m reading a magazine article about Ashton Kutcher’s apparent affair with a 22 year-old woman in a hotel room on his 6th year wedding anniversary. Apparently, him claiming to be separated was enough for her to jump in bed with him, yet at the end of the article she says she values marriage and would never cheat on her husband. The ignorance of the article is beyond your wildest imagination and I won’t waste time on it. I want to focus on just one of the missing ingredients in both of these stories… Integrity.

… and as God would have it designed, the journal entry where I wanted to pick up on this week would be August 5, 2007 “Walking in Confidence & Integrity.” END_OF_DOCUMENT_TOKEN_TO_BE_REPLACED 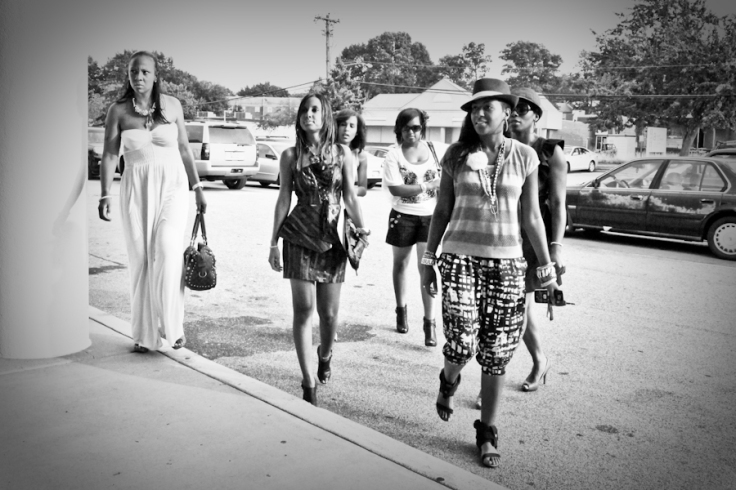 Today marks the beginning of my journals that will document my quest to find my set place. Follow me on this journey as I seek out the wisdom of God from lessons past to guide me on the journey of self discovery and purpose. I vow to openly and honestly share my thoughts and insights as I study each lesson and find direction. Living this journey out loud gives me the accountability I need to stay committed to this process while hopefully impacting lives across the globe. (If you’re not sure what the concept is for my new entries, check out my previous entry “My Set Place.”) … So let the journey begin… Sunday, July 8, 2007 END_OF_DOCUMENT_TOKEN_TO_BE_REPLACED